When I first started dating my husband, we would talk for hours about our future together. Almost from the start, we knew we were destined to be partners forever. One of the things that came up very early on was the fact that the MacRitchie side of the family really only produces boys. When I had my oldest daughter (shocking!), she was the first girl born into that side of the family in three generations.

For the last 7 years, I’ve been a mum to girls, and loved every single second of it (though, dreading the teenage years, and planning a parenting hiatus when the hormones kick in). I knew I was destined to be surrounded by all things pink and frilly and my husband thoroughly enjoyed being wrapped around the fingers of two little girls. 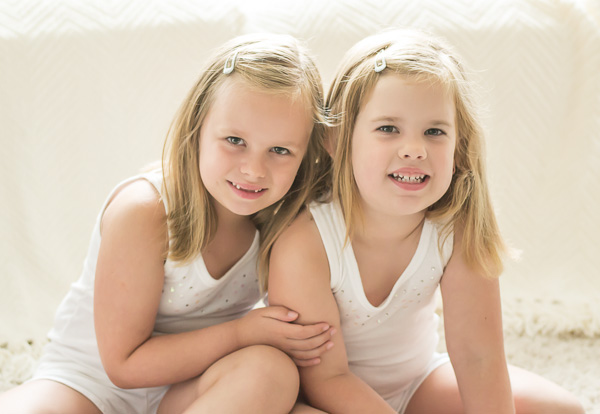 When I got pregnant for the last time, I kept thinking that it had to be a girl because that’s just what we make! And I wasn’t shy about the fact that I was terrified that if I had a boy, I wouldn’t know what to do with myself. I kept saying that if they announced ‘boy’ in the delivery room, I’d need a moment to really come to terms with it. I just hoped the doctors wouldn’t think me a terrible mother.

But… there were signs, and I felt for a lot of my pregnancy that this little bean *was* going to throw me on my ear.

I didn’t share much with many people, but about halfway through my pregnancy, my placenta started to be a bit of a drama queen, and I was considered high risk. So two weeks ago, when I went in for one of my many scans and tests to check that all was still well, they felt that we were really starting to push our luck, and it was just time to get him out. So, c-section it was. This was scary for me, since my last two were born naturally and very easily, but in the end, it’s worked out just fine.

And that moment, in that room, when the OB said “It’s a… boy!” I just started to bawl. How could it be anything BUT a boy? My hubby said, “Are you crying because it’s a boy?” and I had to assure him I was just overcome with joy.

It’s been quite a trip, being back in the baby zone after five years, and I definitely have to remind myself that it gets easier (oh, to sleep for 8 consecutive hours!), but I’ve realized that we never felt complete before. I thought we did, but now that I have children everywhere I look, and there’s a blue one in the mix, I know that *this* is complete.

Welcome! I'm Meredith, mumma to my 3 Littles, wife to my best friend. Creative mind with a thousand projects on the go at any given time.